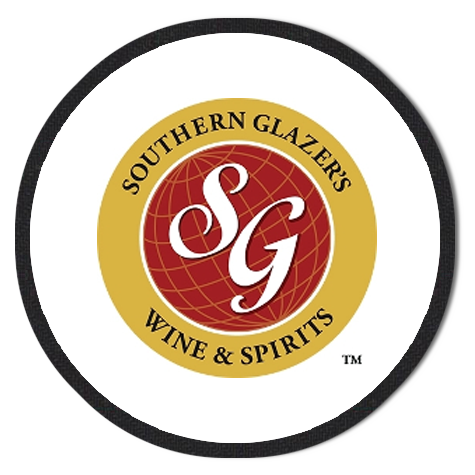 Max Solano is a principle mixologist for Southern Glazer’s Wine & Spirits of Nevada, as well as
the Head of Whisky Education and Relations. Solano began his career in the food and beverage
industry at the age of 12 years. Since then, the industry veteran has become one of Las Vegas’
most exciting, respected and creative mixologists and educators. Before joining Southern
Glazer’s Wine & Spirits in 2015, Solano was the Head Mixologist & Spirits Educator for Chef
Emeril Lagasse restaurants and Beverage Manager for almost 10 years.
Solano’s approach to creating cocktails is quite versatile, with a strong focus on a large array of
fresh and homemade ingredients, as well as using many unique ingredients and spirits from all
over the world. Max’s expertise on whiskies extends to all major whisky producing countries;
their styles, production, brands and laws. In regards to cocktails, his passion for a well-crafted
libations extends to all spirits, but he puts a particular focus on the whiskies of the world.
Solano also created the Book of Whisky for Delmonico Steakhouse—one of the largest
restaurant whisky selections in the country, offering almost 800 varieties from nine countries.
Under his reign, Delmonico Steakhouse was also named Top 10 craft cocktail bars in the U.S. by
Gayot for three consecutive years.

Solano and has been featured in numerous media outlets, including Forbes Magazine, USA
Today, Whisky Advocate, Shanken News Daily, New York Times, Saveur magazine, GQ magazine,
The Tasting Panel, LA Weekly, Imbibe magazine, Las Vegas Review Journal Cheers, Vegas Seven
magazine, Today in Las Vegas, Style magazine, Las Vegas Food & Beverage, Fox News, ABC’s
“The Morning Blend,” “The Valley View” and many more.
Along with having won several national cocktail competitions, and having received many
accolades and awards over his years behind the bar, in 2011, he was named Bartender of the
Year by the Nevada Restaurant Association and also Best Restaurant Bartender by Vegas Seven
Magazine. In 2014, once again, he was named Bartender of the Year by Desert Companion
Magazine. And, in 2016 he was awarded Best of Show and overall champion at the WSWA’s
Iron Mixologist competition. Solano, also, currently serves as a Spirits judge at both the coveted
San Francisco and New York World Spirits competitions.