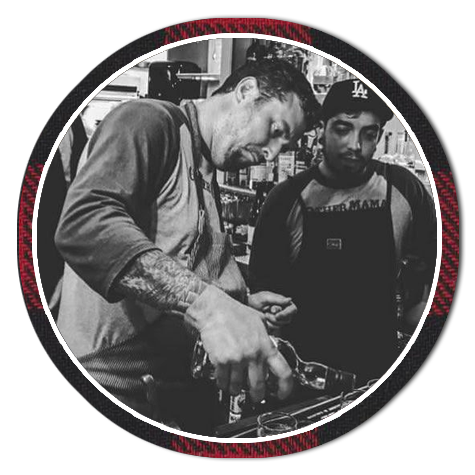 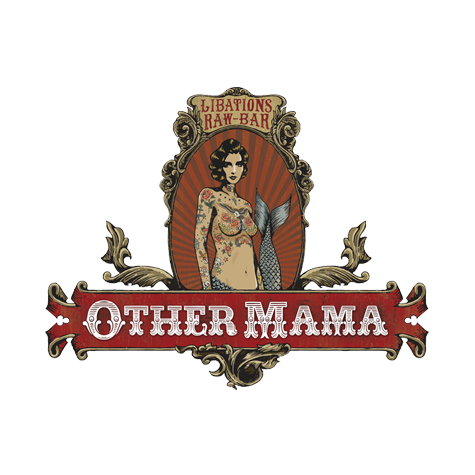 Dan Krohmer grew up in Placerville, California and began his culinary journey in nearby Sacramento at Mikuni Japanese. His unplanned path to prestige began during a vacation in Japan, where he connected with a friend whose family ran a restaurant in remote Kumamoto and decided to stay and work for nearly two years, learning the disciplines of sushi and kaiseki on the job. Krohmer’s next step took him back to Sacramento farm-to-table restaurants, where he furthered his appreciation for quality ingredients and simple preparation. He was then recruited to join the team at Morimoto, Philadelphia as sous chef, executive sous and sushi chef.  Seeking another change, Krohmer took an opportunity with a catering company serving musicians at Coachella, Vans Warped Tour, and on tour with musical acts including Taylor Swift, Neil Young, Jay Z, Godsmack, Metallica among many others during the warmer months, and cooking at Viceroy Anguilla during the winter.  After a few years on the road Krohmer wanted to plant some roots and decided to move to Las Vegas and spent some time with the legendary Michelin starred Takeshi Omae before opening his original concept Other Mama in March 2015.

Within its first year and a half, Other Mama garnered an impressive number of accolades including “Best Restaurant Off Strip” (Vegas Seven and Desert Companion); “Best Dream Come True” (Las Vegas Weekly “Best of Las Vegas” 2016); “Neighborhood Restaurant of the Year” (Eating Las Vegas); “Bartender of the Year” 2015 (Eater Las Vegas); “Best Restaurant Cocktails” 2016 (Vegas Seven “Best of the City”). “Chef of The Year” 2016 (Eater Vegas) “One of The Top Chefs of The Year” 2016 (Thrillist)