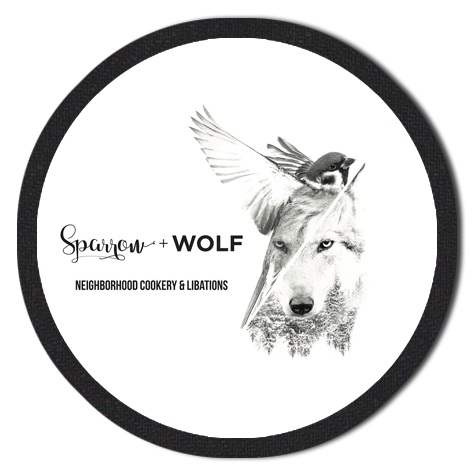 Throughout his 15-year culinary career in Las Vegas, star Chef Brian Howard earned his stripes working with some of the most popular restaurants on The Strip. He has gained the utmost respect from his colleagues and the city’s most prestigious food writers, including one who referred to Howard as “The Most Ambitious Chef in Las Vegas.” The culinary field is known as a profession of passion, and Howard is a bold example of that premise, having believed since he was 10 years old that cooking is in his blood.

His first role at the helm of a menu was with Nu Sanctuary, where Howard’s menu received widespread acclaim from USA Today, Los Angeles Times, and New York Post, as well as glowing reviews from Las Vegas’ top critics. A burgeoning culinary talent, Howard developed a menu of modern global fusion fare that showcased his varied experience with some of the top chefs and restaurants in the world through his own signature creations. Howard keeps a keen eye on the quality and freshness of his ingredients, as well as social responsibility, working closely with local farmers and sustainable seafood purveyors.

He attributes his varied influences to everything from childhood memories to modern techniques. “I aim to find a balance between nature and total sensory stimulation by merging recognizable dishes with worldly ingredients and modern techniques, says Howard. “The results are incredible; a fusion of flavors that are beyond comparison.”