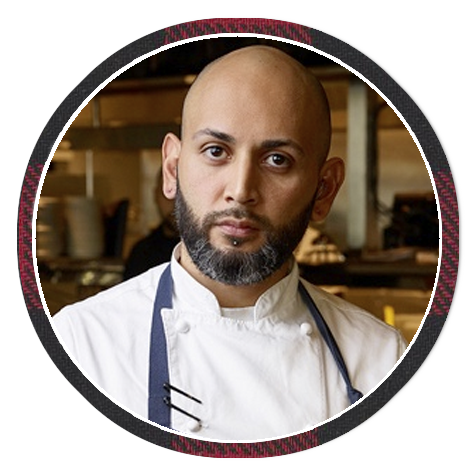 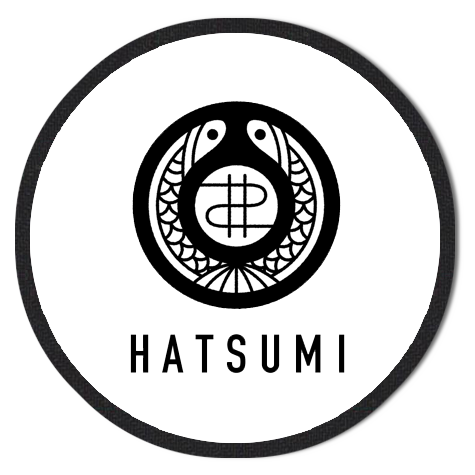 California-born and Las Vegas raised, Silva has been a part of the Las Vegas dining scene for more than 19 years. He studied at the College of Southern Nevada and Le Cordon Bleu and started his career as a sous chef at Triple George Grill at the Downtown Grand. Later, he worked with Rick Moonen at RM Seafood, which closed in November at Mandalay Place, and then joined the SushiSamba team in the Grand Canal Shoppes as executive sous chef. He worked as a corporate executive sous chef for Mina Group, and then returned to the Samba family as lead culinary trainer for Samba Brands Management. Silva opened Sake Rok at The Park as executive chef, and most recently, he assisted with back of the house operations as chef de cuisine at Momofuku. This spring Silva will be opening Hatsumi at Downtown’s Ferguson’s Motel as chef de cuisine.