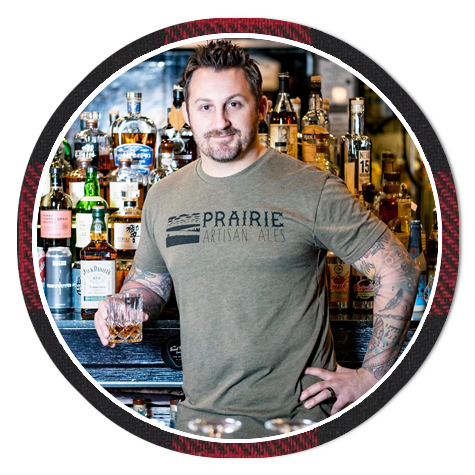 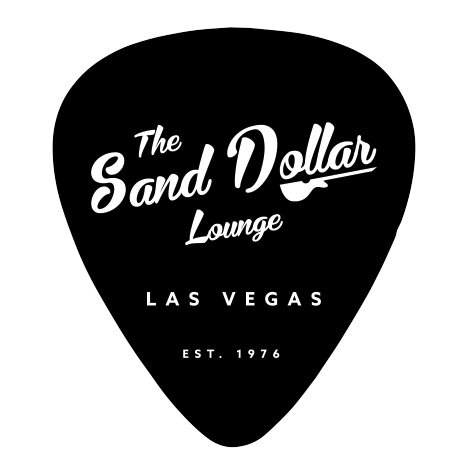 Nevada native born and raised in Tonopah, NV. Attended Western Culinary Institute in Portland, OR 2000-2001. Upon graduation moved to Las Vegas to work at Eiffel Tower Restaurant in the Paris Hotel. Spent 12yrs working in almost every position within the restaurant. Departed 2013 to work at Micheal Mina’s American Fish. Which later became Bardot Brasserie. In 2015 along with colleges from Mina Group we purchased The Sand Dollar Lounge in July of that year. From that day forward I have spent every waking moment to revive the legend of the Sand Dollar. And to bring its beverage program into the modern era. SD now boasts 120+ Whiskeys from all over the world.